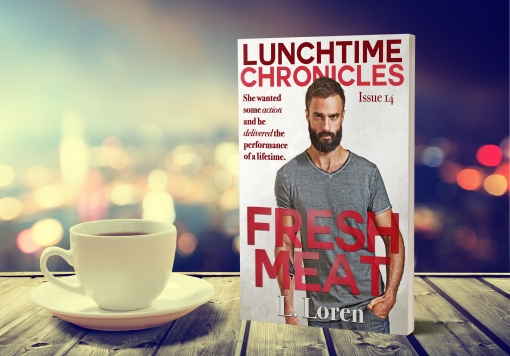 I have been in my writing cave typing away. One of the fruits of my labor was released today. Check out my second addition to The Lunchtime Chronicles – Fresh Meat!  This one takes me back to my biker books. There are special appearances by a few of the characters from past books, Hall Pass and Predators MC, that I am sure you will recognize.

This is a fun story set at Bike Week in Daytona Beach. Here’s the summary:

Cinta
Being a Sugar Baby was not all it was cracked up to be. Especially not when I was forced to leave the only home I had ever known after my mother found out. Exiled to Daytona Beach, I was supposed to get my life together by working in my auntie’s hotel. Hey, it beat being homeless. Little did I know it was Bike Week. A ride on a hot biker was just what I needed to forget my troubles, but could I handle everything he was offering? You know what they say, where there’s Smoke, there’s fire!

Smoke
Spending Bike Week in Daytona Beach was supposed to be research for an upcoming movie role. I had no idea all the perks being an undercover biker would offer. I couldn’t afford to make any mistakes, so I took a vow of celibacy. Fate had other plans. As soon as I arrived, a little spitfire sparked my engine and I threw those vows right out the window. Baby Bird captured my heart in one day. Now, my mission was to make her mine and claim my own happy ending. 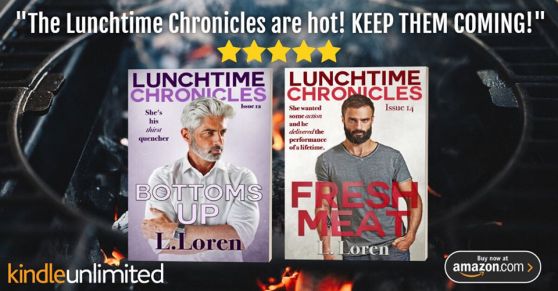 Head on over to Amazon and download Fresh Meat and while you’re at it pick up Bottoms Up!